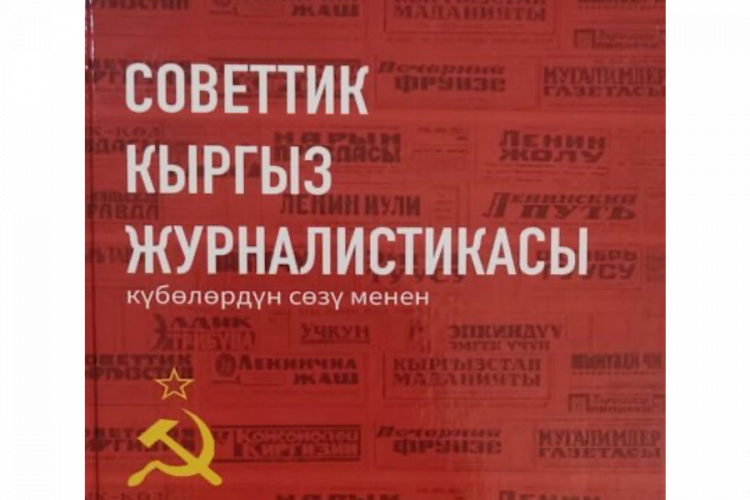 Kyrgyz-Turkish Manas University Faculty of Communication Lecturer, Dr. Bakıt Orunbekov's book "Soviet Era Kyrgyz Journalism Through the Eyes of Witnesses", which is the first oral history book of Kyrgyzstan, has been published.

Dr. Bakıt Orunbekov, both the project manager and the author of the work said that the book was written on the views of more than 40 professionals who worked as a journalist for many years in the Soviet Union, and their impressions of the journalism of Kyrgyzstan covering that period.

Bakyt Orunbekov said, “Readers who benefit from the book will learn about journalism education in the Soviet period, the historical development of the journalism profession in Kyrgyzstan, its political, ideological and ethical features.” Additionally, were presented the morals about the value of words.

The Last of the General Secretariat Seminars Was Held

Historical Board of Trustees Meeting in Manas